It is our heartbeat that a training and event center is built in the heart of Schleswig-Holstein, in which a 24/7 prayer house and a school are integrated. In addition, Christian events such as seminars, trainings, workshops and worship nights shall take place here regularly. We want to create a place where people can meet God personally and experience His unconditional love. We want to promote unity between Christians from different denominations and create a place of encounter.

In 2010 we started to ask Olaf and Ute to God regularly if there is anything we can do for our city (Neumünster). We dealt with different areas and thought about what it could be. In the year 2012 the vision of a Christian training and event center was born in both of us. God spoke to us in many ways and confirmed the vision as his intention several times. He has spoken to us about content, size, finances, names and the focus in details. The vision is a Christian training and event centre called Lighthouse “House of Worship and Prayer”. The Lighthouse is a training and event center, in the heart of Schleswig Holstein, in which a 24/7 prayer house and a school are integrated. In addition, Christian events such as seminars, trainings, workshops and worship nights shall take place here regularly. We want to create a place where people can meet God personally and experience His unconditional love. We want to promote unity between Christians from different denominations and create a place of encounter.

Now we have been talking to the economy and politics for years about this and still have no land to build on. Three years ago God told us that we should start with the core of the vision even without a plot of land. He also put the vision into the hearts of our daughters and sons-in-law personally. Thereupon we as a whole family started to organize “Worship Nights” in Neumünster about every two months. At the Worship Nights people of different denominations and cities come together to meet God in worship. It is a great joy for us when we, in our diversity, worship God together in unity and remain in His presence.

In October 2017 we had the Blue Flame Conference in Neumünster with guest speakers Cindy and Mike Jacobs from Texas. Since we, Olaf and Ute were part of the leadership team of the conference, we and two good friends of ours accompanied the two guest speakers to Berlin for three days afterwards for another conference. During our trip, two people in Neumünster independently of each other had the idea that we should rent the rooms in Holstenstraße for the prayer house! One of these persons was our daughter Daniela. After she told us her thoughts, which she believed to be God’s thoughts, the six of us as a family prayed about this thought and asked God whether we should take this step. A week later I called Ute, the landlord and told him our thoughts by phone. On the phone he conveyed to me with his wife in the background, excited and full of joy that he couldn’t wait until we returned from Berlin to make the same proposal. He just wanted to let us arrive in peace from the trip. He also felt the same way as our daughter, that suddenly during a prayer time he had the thought that it is God’s intention that we should rent and provide the rooms for prayer house.

On 02.11.2017 we returned from Berlin and already on 10.11.2017 we received the keys! A big joyful surprise for us! After some renovation and furnishing work, we were very happy to be able to open a prayer house in February 2018 in Neumünster, in the centre of Schleswig Holstein.

We continue to be alert to what the next steps will be for us. We firmly believe that Neumünster will have a Christian training and event center in the near future, where we will come together in unity according to the vision of inter-congregational unity. We have great support from dear friends who share the vision and support it in prayer. 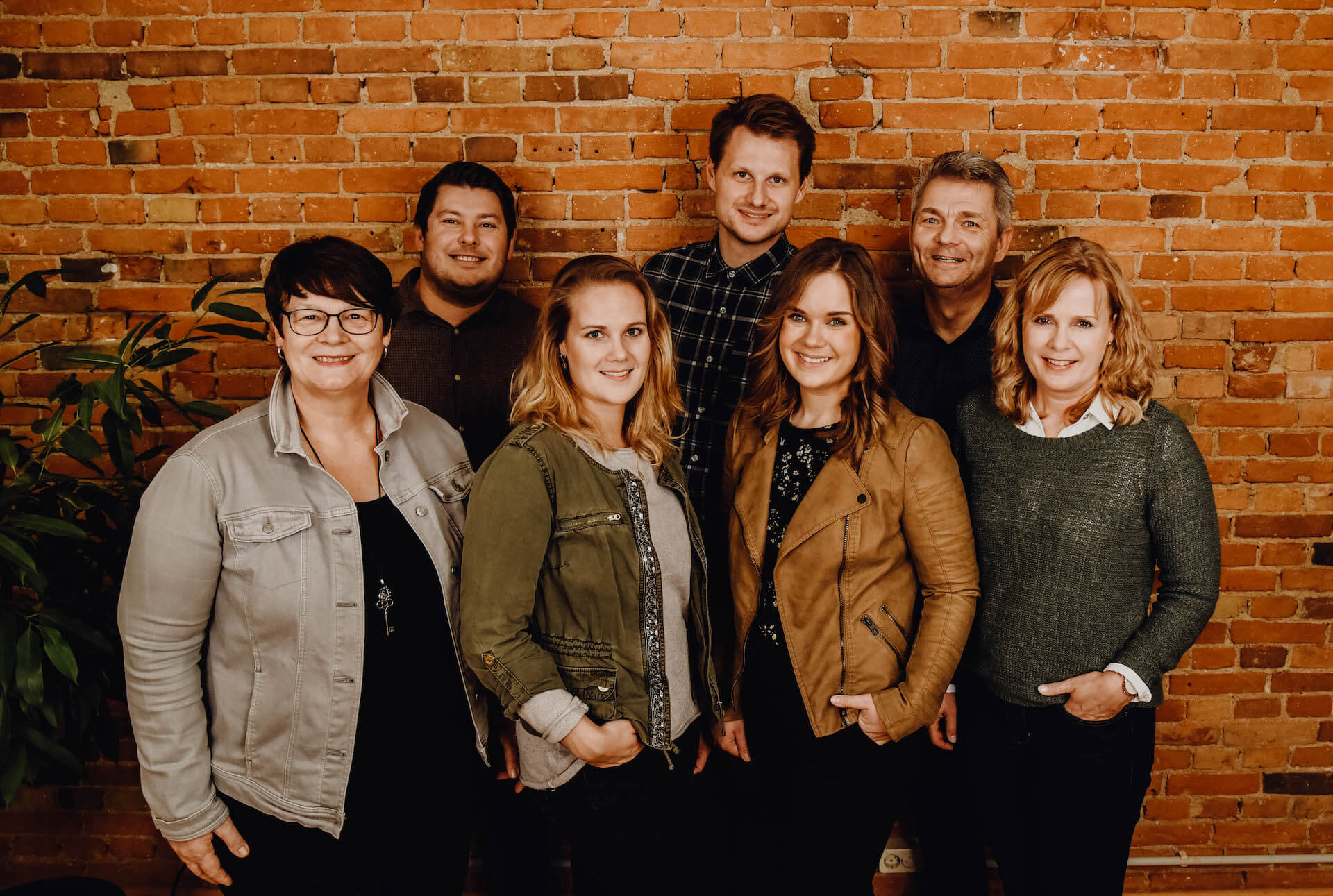 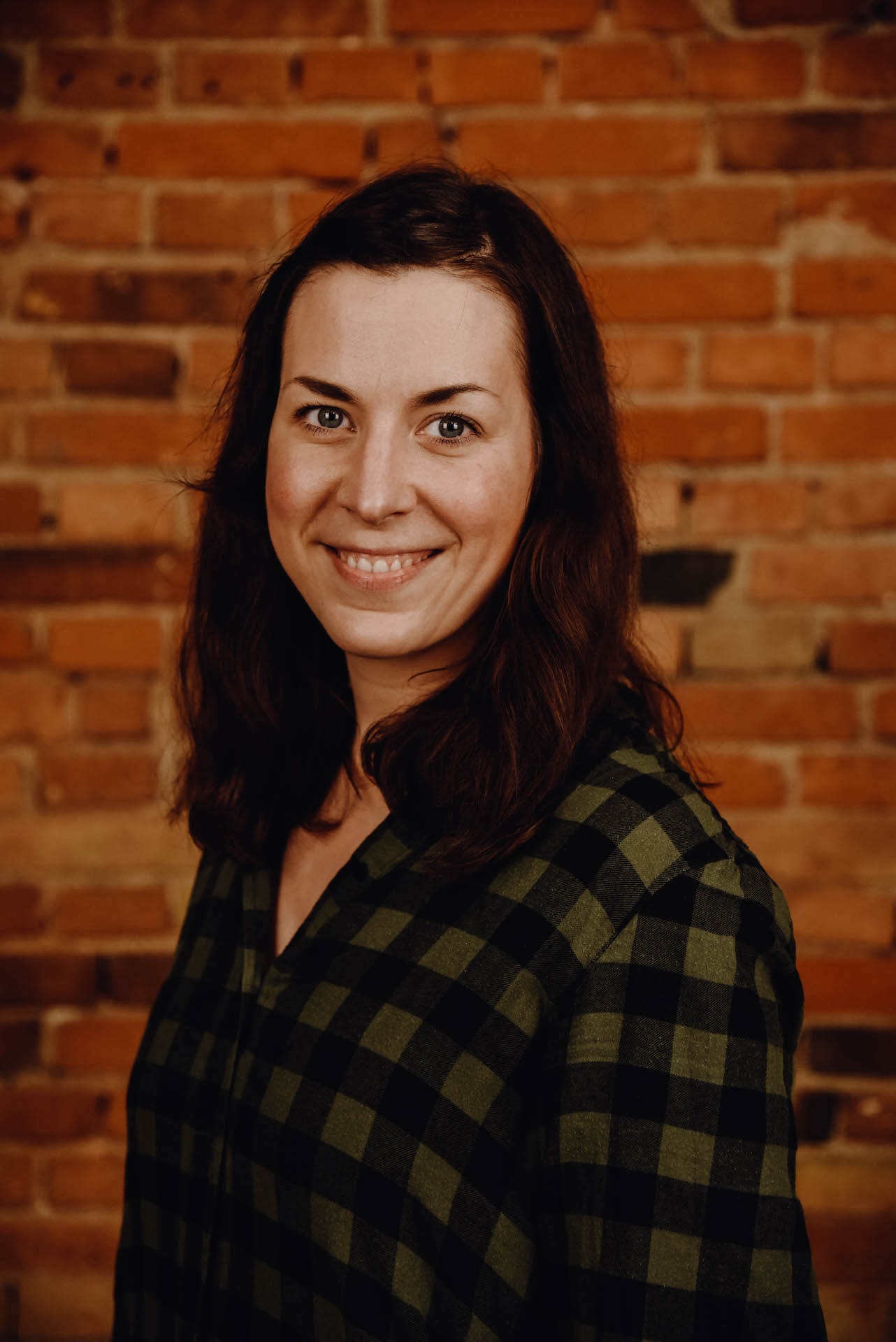 Coordinator of the Prayer House 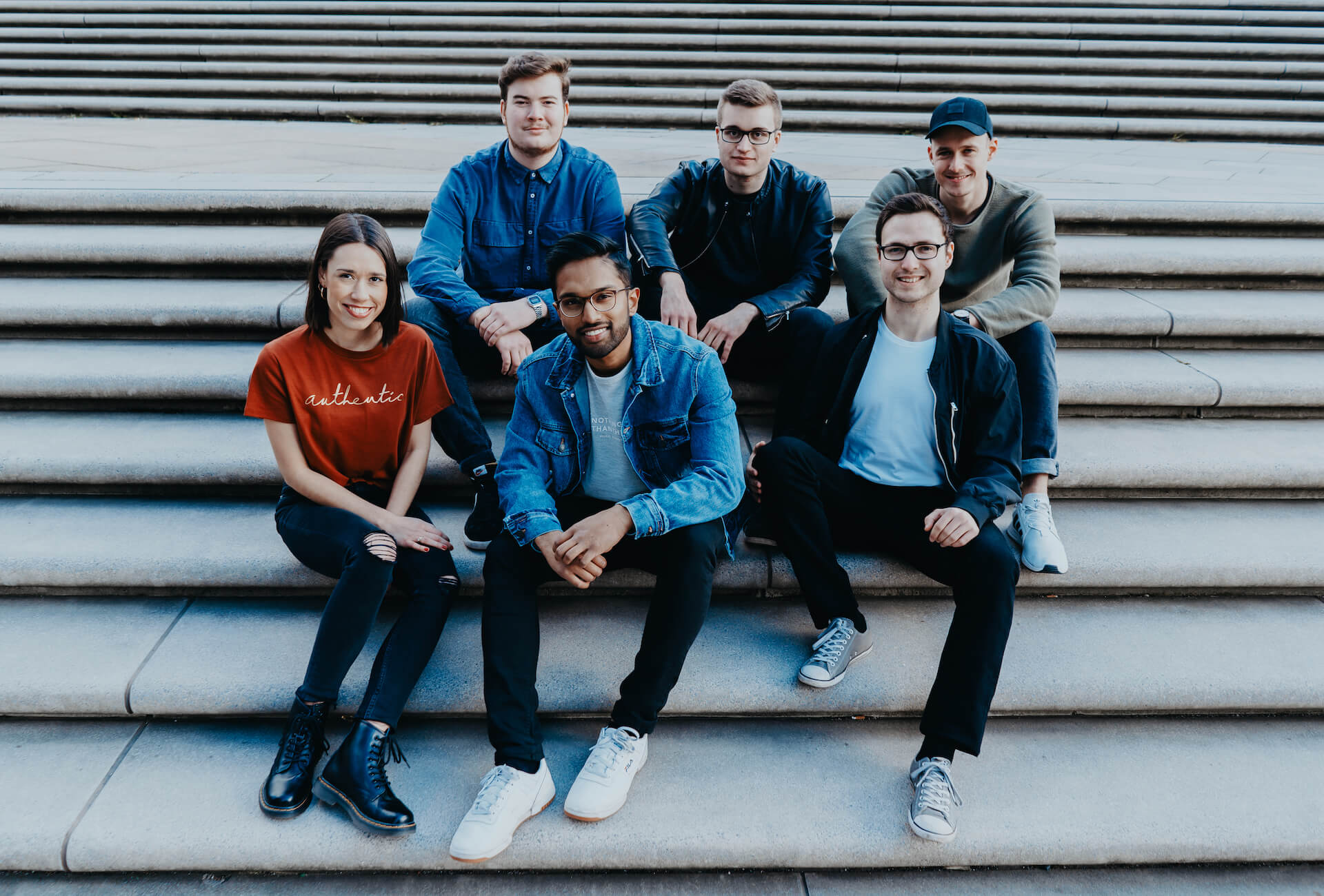 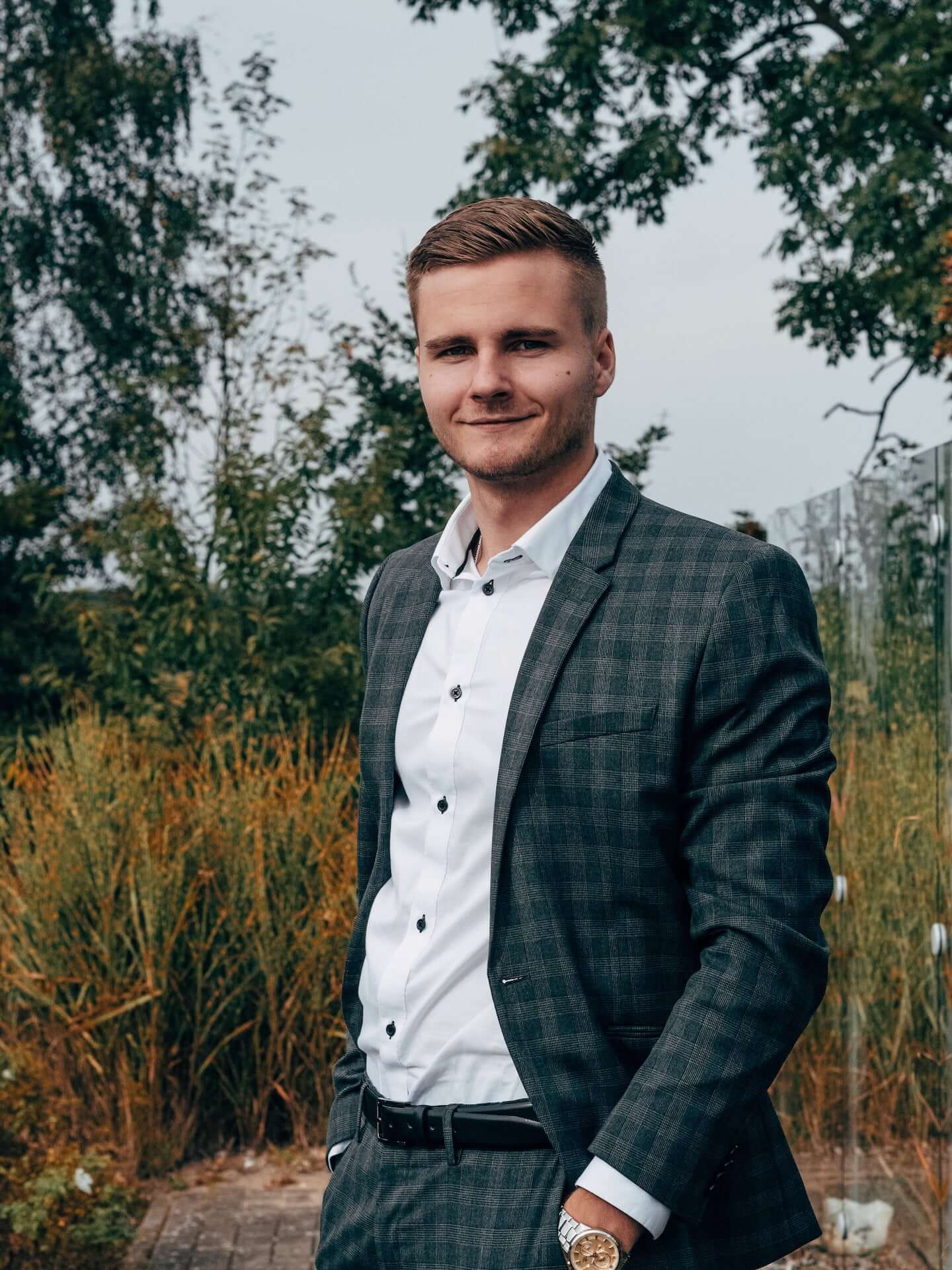 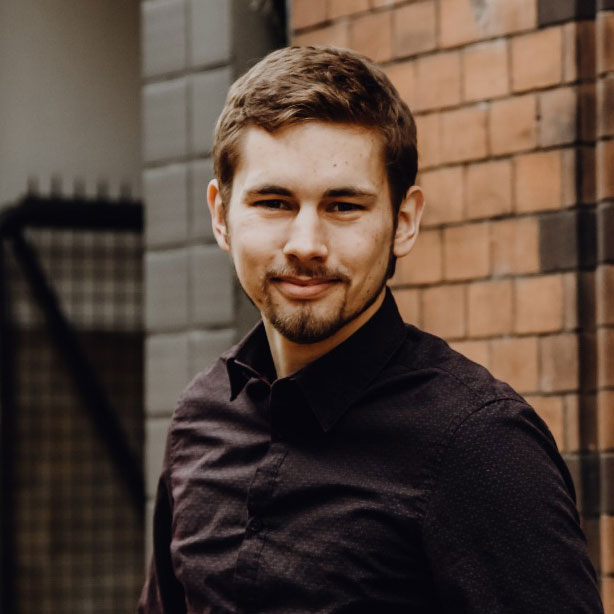 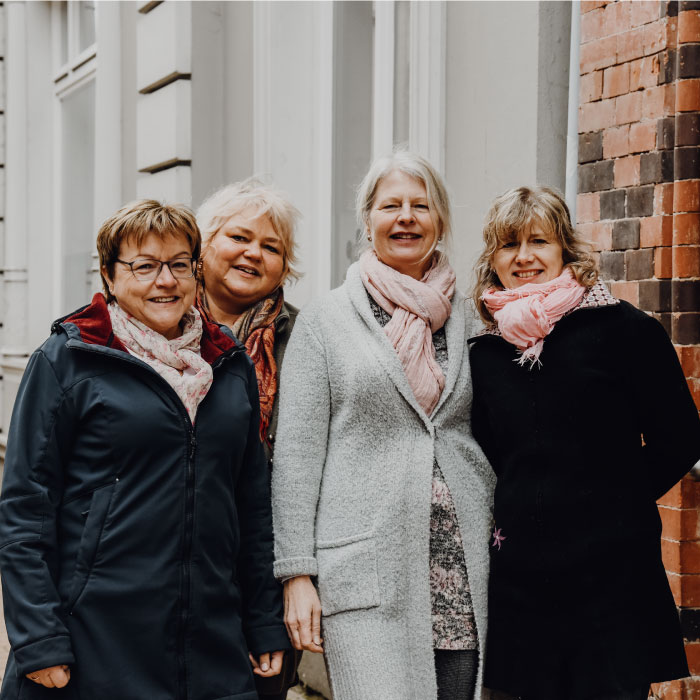 Leadership of the school module